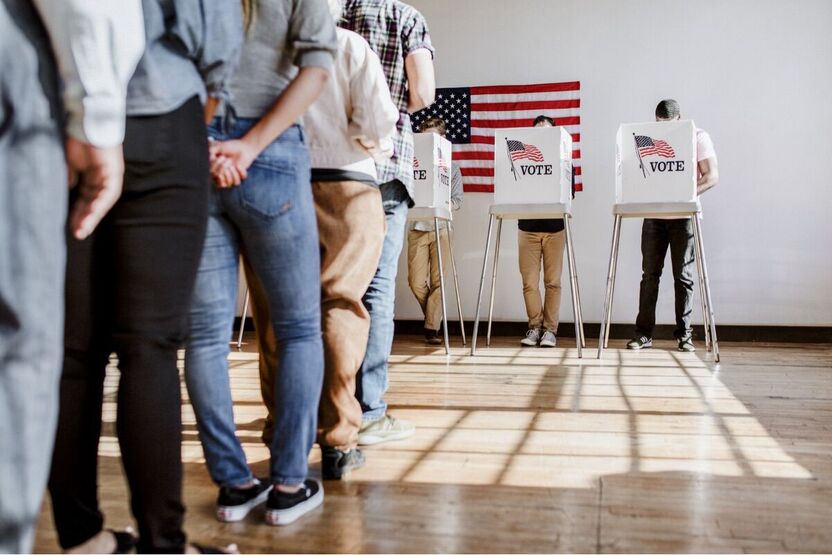 Herbert and Janet Fisher dedicated their lives to the growth and empowerment of the Canton community, and their daughters keep their memory alive by supporting the causes they cared about— locally and across the country.

Herbert and Janet Fisher dedicated their lives to the growth of the Canton community and to empowering residents. While Herbert worked for his family’s local grocery business, Fishers Foods, Janet taught the next generation of leaders at Stark State College.

As they were working, raising a family and serving on countless community boards, they established a charitable fund at Stark Community Foundation that would allow their family to forever support nonprofits that improve lives. Today, their philanthropic legacy is carried out by their daughters – Beth Fisher Kainic and Debra Fisher Goldstein – who support the causes their parents cared about in the Canton community and across the country.

Knowing how dedicated their parents were to equity and civil rights through their involvement in the NAACP, Urban League and League of Women Voters of Canton, Beth and Debra directed grant dollars in 2020 to organizations supportive of the right to vote.

Non-partisan organizations like Pastors United in Wisconsin (the fiscal agent of Souls To The Polls - Milwaukee), Georgia Association of Latino Elected Officials (GALEO) and The New Georgia Project all received funding to assist with voter outreach, voter registration and, in some cases, transportation to polling sites.