Shaping the Lives of Our Youth 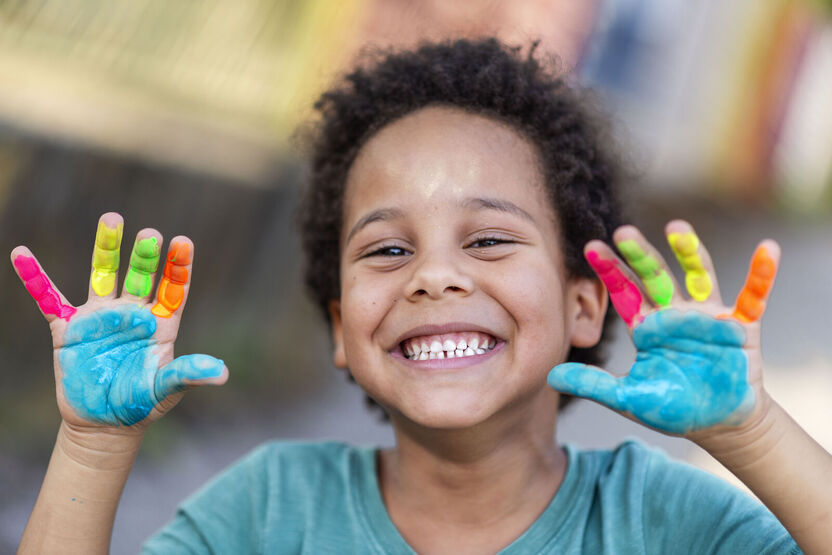 The Lee family gives back to the community by supporting youth-serving organizations that enhance the lives of the next generation through education and empowerment.

After spending more than 30 years living in Cincinnati while going to college, building careers and growing their family, Ralph and Janelle Lee headed north in 2017 to start a new chapter in Stark County. Four years later, the Lees have made Canton their home.

Because of their philanthropic spirit, passion for giving back to youth-serving programs and interest in community development, the Lees have always sought out ways to be involved with organizations in the places they’ve lived. Their experience in Stark County has been no different—once the urban dwellers moved into the Bliss Tower in downtown Canton, they immediately immersed themselves in the community.

“I’ve learned a lot about giving back from Ralph,” shared Janelle. “We’ve been married for 32 years, and we’ve learned a lot from one another, but that’s one of the things that sticks out most.”

Janelle is equally as involved in Stark County and most recently served as co-chair of the Akron-Canton Regional Foodbank’s successful fundraising campaign to build a new facility in downtown Canton and expand its Akron facility. She’s also involved in the Black College Football Hall of Fame Classic, Stark County Minority Business Association and Downtown Canton Land Bank, and will join the board of the Sisters of Charity Foundation of Canton in January 2022.

Not only do the Lees give their time and talents to better the communities in which they live and work, they also give their financial support.

While living in Cincinnati, the Lees helped establish an annual golf tournament fundraiser and a charitable fund that benefited inner-city youth organizations for over a decade. Since relocating to Stark County, they created the Lee Family Foundation through Stark Community Foundation to continue their legacy of supporting, enriching and exposing the lives of inner-city kids with opportunities to learn, grow and develop.

“Youth are really important to us,” shared Janelle.

While she grew up in a two-parent household, attended Catholic school and had a comfortable upbringing, Ralph on the other hand, grew up in the projects, was raised by a single mom and was involved in a lot of after-school programs.

“As a family, we contribute to community organizations and youth programs that Ralph and his siblings benefited from growing up,” said Janelle. “His mom and church shaped him into the man he is today, but those after-school programs and summer camps he was involved in, they had a lot to do with keeping him off the streets.”

His mother’s guidance and value in education helped Ralph and his siblings become successful and beat the odds of poverty. It’s that same passion that drives Ralph and Janelle to instill in their sons, Kyle and Cameron, daughter-in-law Ashley and grandsons, Cameron Jr. and Carter, the importance of giving back and serving the community they call home.