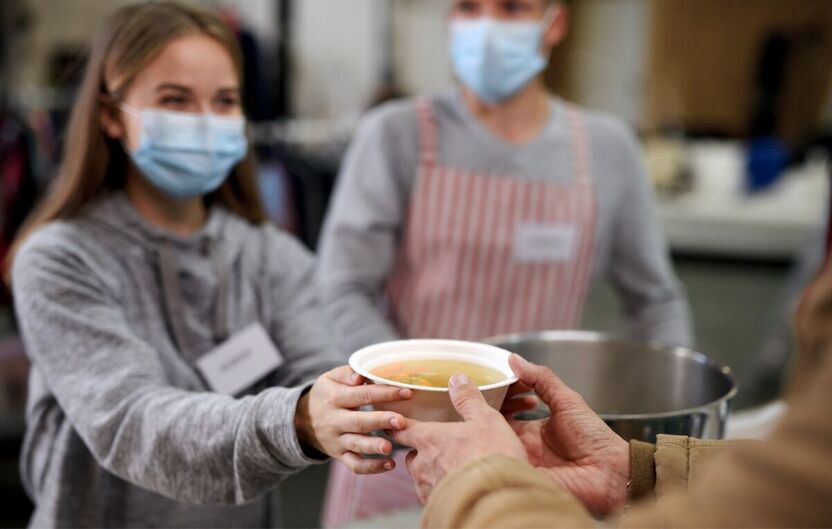 As a supporting foundation, the William and Minnette Goldsmith Foundation honors the legacy and generous philanthropic spirit that the Minnettes are remembered for by fighting hunger in our community.

Previously a private foundation, the William and Minnette Goldsmith Foundation became a Supporting Foundation of Stark Community Foundation in 1999. The original charitable foundation was established by a bequest of Minnette Goldsmith, and today the foundation honors the legacy and generous philanthropic spirit that she and William, her late husband and former executive vice president of the Luntz Corporation, are remembered for.

One of the causes the William and Minnette Goldsmith Foundation supports is the fight against hunger in our community. In 2020, funds from the foundation supported the salaries of three meal ministry staff members at Refuge of Hope Ministries and helped the organization provide hot nutritious meals to hungry and hurting men, women and children throughout Stark County. These staff members plan, prepare, serve and clean up daily meals, while also working to distribute extra food, hygiene items and clothing to those in need.