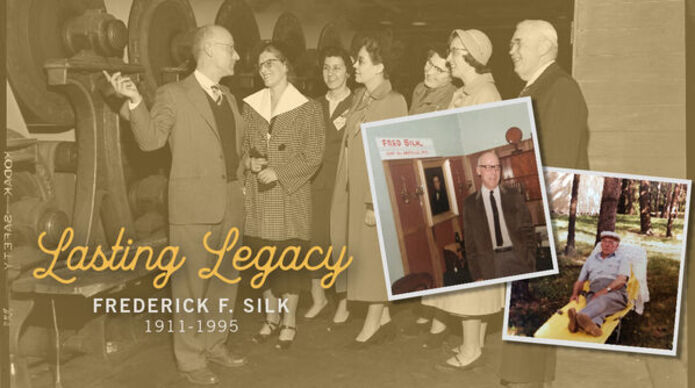 When considering a succession plan, the trustees of the 31-year-old Fred F. Silk Charitable Foundation decided the best option was to transition to a charitable fund of Stark Community Foundation. The partnership with SCF provides several advantages, including continued philanthropic impact, a turnkey operation, an effective due diligence process and most importantly, a guaranteed legacy for Fred F. Silk and his lifelong support of the Stark County community.

He created the Fred F. Silk Charitable Foundation in 1990 that would later receive the bulk of his estate when he passed away in 1995. Since then, his generosity has provided more than $13 million in vital support to charitable causes throughout Stark County. During last year alone, the foundation awarded more than $500,000 to local nonprofits.

Although the foundation’s name will change to Fred F. Silk Charitable Fund, its charitable focus will remain the same. The fund will continue to provide annual grantmaking support to a number of local universities and an array of organizations that directly benefit the Stark County community and its residents.

The Fred F. Silk Charitable Fund is now one of nearly 850 charitable funds that make up Stark Community Foundation and its more than $340 million in assets. Through strategic and diverse investing, the fund will continue to grow over time, allowing Fred’s philanthropic spirit to give back to the community forever.