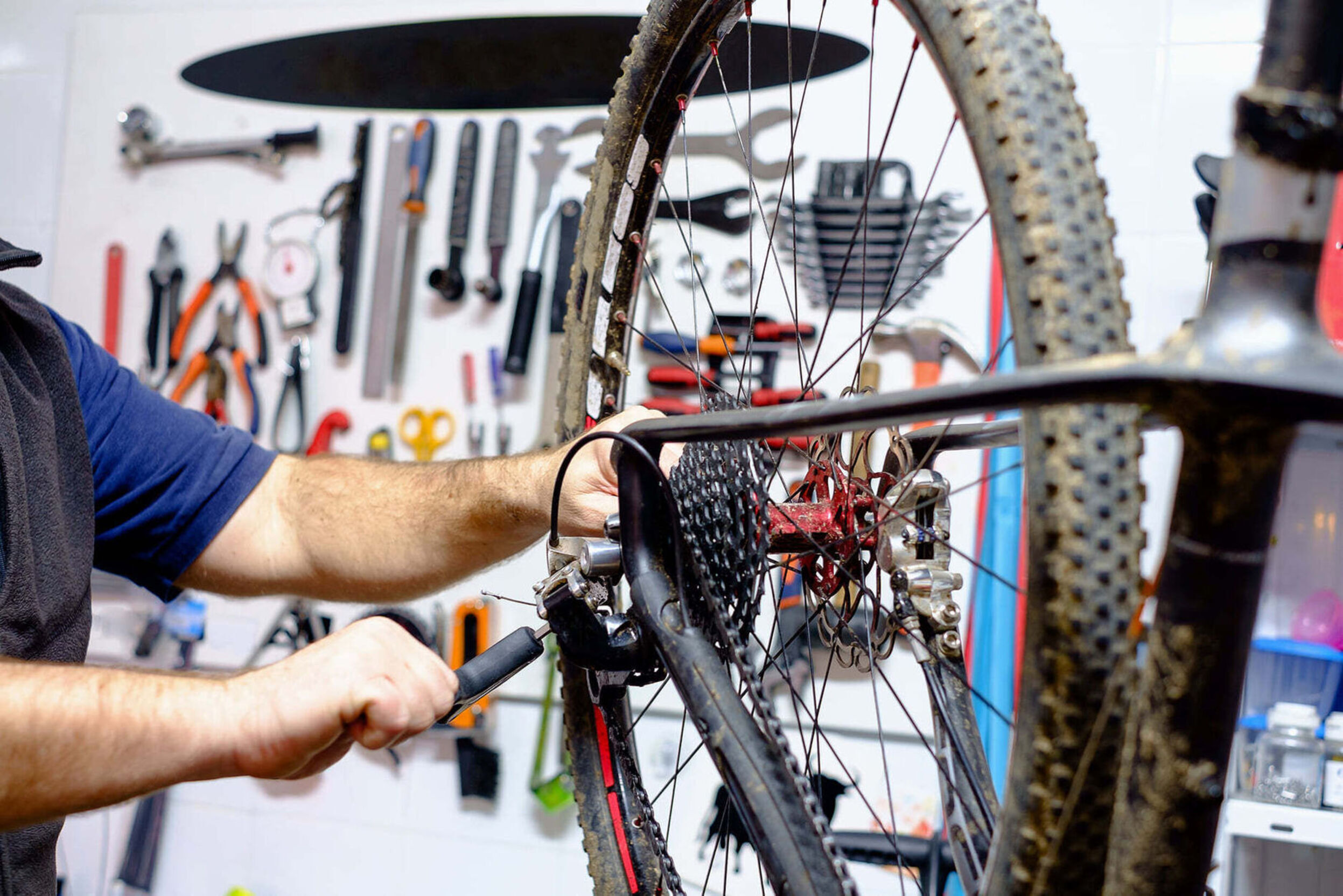 For some, a bike provides more than just a ride — it’s a solution, a sense of autonomy and the difference between making it to a meal and being stuck without food because of a lack of transportation. This is especially true for former Refuge of Hope resident Mike Groom.

Facing homelessness, Groom found himself in a tough position after losing his job and began searching for scrap metal to sell to pay for a motel room. He eventually scrapped his van when he ran out of other options and turned to Refuge of Hope, where he got back on his feet.

At the shelter, Groom was gifted a bicycle through Refuge of Hope’s bike ministry program led by the local Gemini Bicycle& Ski Center. Groom has since moved into his own apartment and, thanks to the community’s support of the program, is able to ride his bike to meals at the shelter and all of his doctor’s appointments.

“I am so grateful for the friends that work with Refuge of Hope,” said Groom. “Refuge of Hope is a safe rest stop to figure out how to move forward when you get stuck in life.”

Refuge of Hope is the only emergency, transitional housing shelter for homeless men in Stark County. The shelter works with residents to help them overcome the issues that caused them to become homeless, teach them how to address the barriers that hinder their progress and provide a transition to independent living in their own permanent housing.

The bike ministry at Refuge of Hope, spearheaded by Mike Ludwig and his partner Jim at Gemini Bicycle & Ski Center, disperses donated bikes, repairs bikes of residents in despair and rebuilds bikes from broken ones to then donate them to shelter residents and other community members in need. The family-owned bike shop has serviced Alliance, Canton and Massillon for over 30 years, and has a passion for giving back to the community.

“We are trying to show the love of Jesus to the underserved residents of Canton, one bike at a time,” said Ludwig. “Thanks to generous donations, we have been able to either repair or provide over 500 bikes in the past three and a half year.”

To support the bike ministry, adult bikes or broken bikes with salvageable parts can be donated to Gemini Bicycle & Ski Center, located at 4936 Everhard Road NW, from 9 a.m. to 7 p.m. Monday through Friday and from 9 a.m. to 4 p.m. Saturday.