A caring and faithful legacy 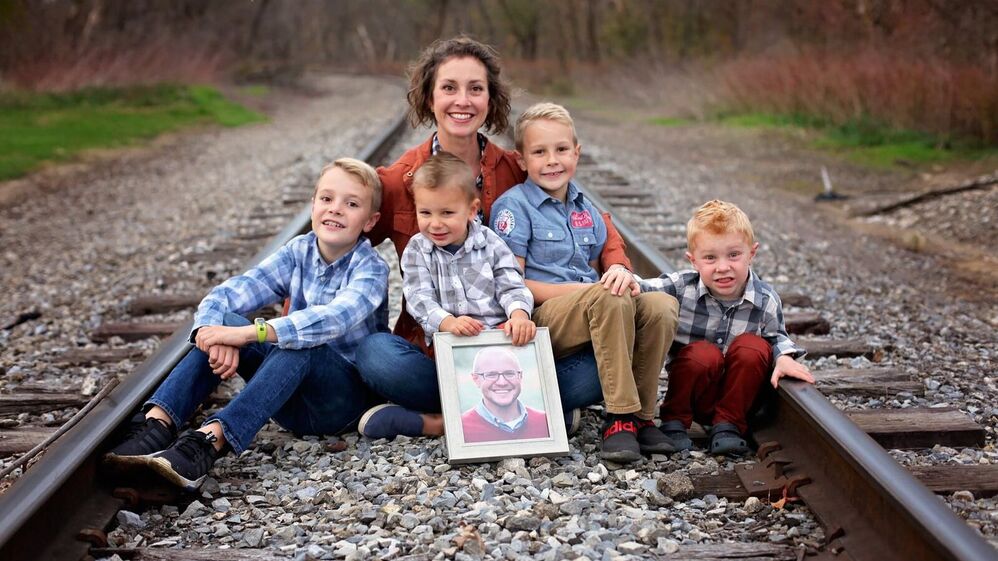 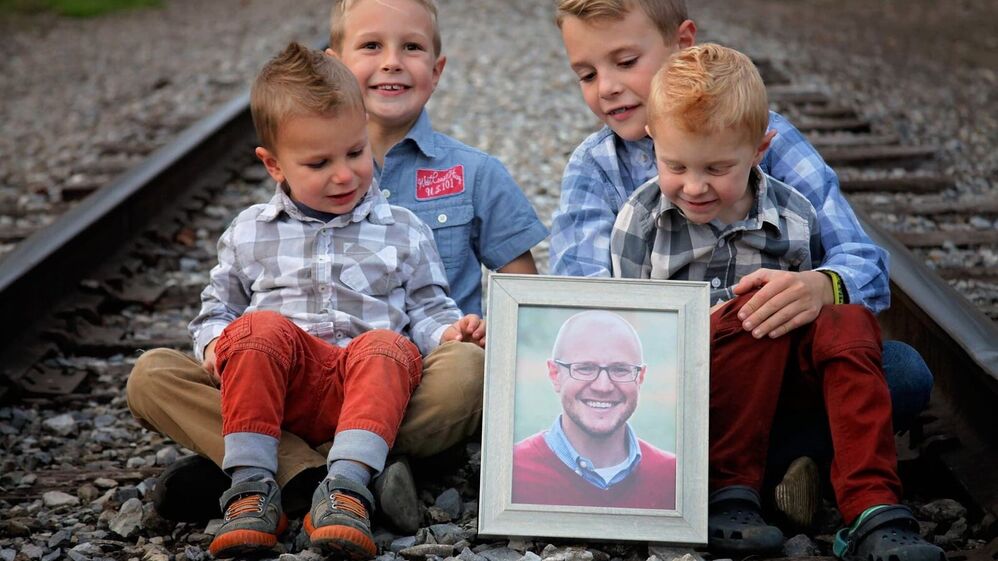 From an early age, Robert James “BJ” Murphy was a community champion.

The Stark County native graduated from Central Catholic High School in 1997 and earned a bachelor’s degree from Kenyon College and a Juris Doctorate from Case Western Reserve University. During a time when he could have pursued his legal career anywhere, he chose to return to Stark County.

“Stark County is the kind of place that really opens the doors to young people in this community and provides an opportunity for young professionals to get actively engaged,” Murphy previously told The Canton Repository.

While serving as an attorney for Black, McCuskey, Souers, and Arbaugh, Murphy spent most of his free time giving back to the community he loved. He was a founding member of ystark!, an initiative of the Canton Regional Chamber of Commerce to engage young professionals, and the first chair of ystark!’s Twenty Under 40, an annual awards program recognizing young Stark County leaders who have demonstrated dynamic leadership and social responsibility.

Murphy also served as president of the Central Catholic Alumni Association, chair of the Pike Township Zoning Commission, parishioner of St. Michael the Archangel Catholic Church and board member of the Stark County and Ohio Bar Associations, among other community involvements. He was a graduate of Leadership Stark County's 21st Class and named to ystark!’s Twenty Under 40 in 2010.

He was also known for throwing an annual pig roast and bringing people from all backgrounds together to celebrate life and love.

“I have fond memories of attending his annual pig roast and of seeing the fun buzz around it every year,” said friend Aimee Belden. “He somehow blended family, old friends, new friends and growing children into a raucous good time!”

The unwavering strength, character and faith that many admired about Murphy is also how he faced his courageous battle with cancer.

“Shortly after his diagnosis, I met BJ for lunch at Bender’s,” recalled friend Maureen Ater. “We shared our typical family updates and chatted about community stuff. It all seemed so normal until I asked him about the cancer. I started to sob in the middle of the busy restaurant, but he was so calm and reassuring that this was God’s plan. His faith was so strong.”

After Murphy passed away in 2019 at the age 40, his friends were inspired to continue his legacy in Stark County.

“When someone dies so young, I think that friends and family are often left with a sense that things are not done or complete. It all seemed so unfair that such a kind and generous individual would leave us so soon,” said Ater. “Several of us who had volunteered alongside BJ felt compelled to do something after his passing that would help close that circle and bring some resolution to what felt like such a heartbreaking situation.”

Belden and Ater brought people together to discuss how to ensure BJ’s compassionate heart and care for his community lived on. Within a few weeks, they secured support and established the Robert James (B.J.) Murphy Scholarship Fund at Stark Community Foundation. To pay tribute to his love of learning and support of catholic education, the fund provides scholarship support for students who demonstrate financial need at St. Michael’s Elementary School.

“This fund is a small way that we can keep his name and memory alive in the broader regional community as well as in the faith-based community, both of which were so important to him,” said Belden.

Ater shared “BJ’s legacy is living on every day through his wife Rachel and their four beautiful boys. For those friends and colleagues who helped to develop this fund, it’s a way to heal and it’s a way to keep BJ’s memory alive for generations to come. It seems like such a small effort to make in honor of someone who left such a big impression on all our lives.”

If you would like to support the Robert James (B.J.) Murphy Scholarship Fund, donations can be made online at www.starkcf.org/give-murphy.