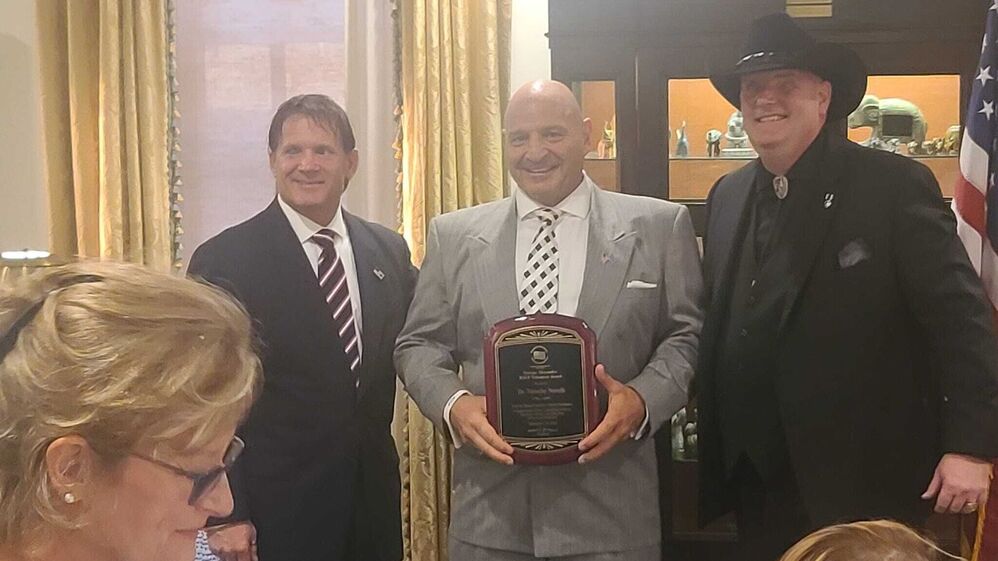 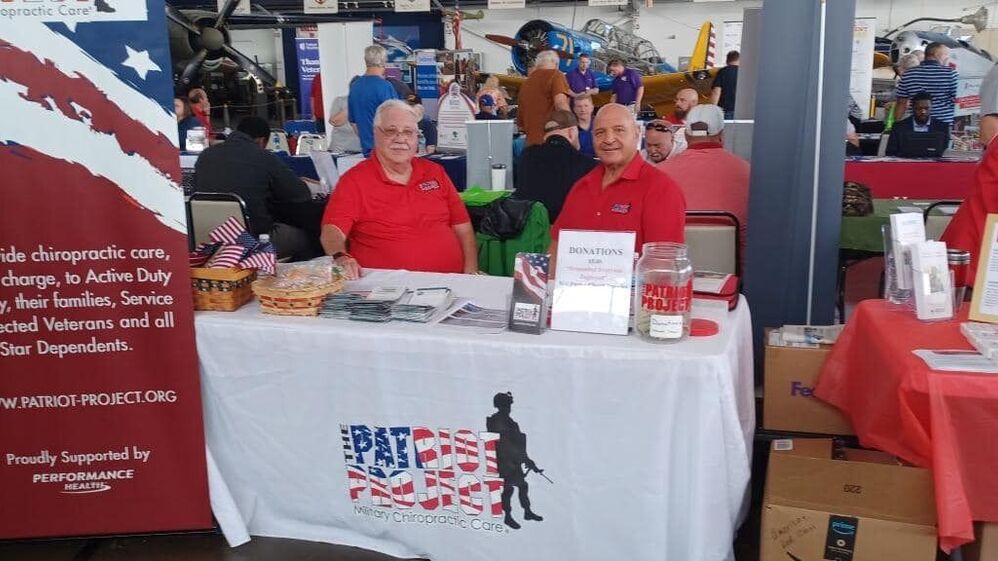 Although chiropractic care is included in veterans' health benefits, it's often an underutilized option.

Two decades ago, legislation was passed that ensured chiropractic care as a permanent benefit for recipients of veterans’ health care services. However, The Patriot Project finds that chiropractic care has remained an area of need in many Veterans Assistance facilities — including those in major metropolitan areas. The organization’s goal is to ensure every military member receives the care they need through an extensive network of chiropractors who agree to treat service members at no charge.

“In the 10 years since The Patriot Project’s inception, I have seen it grow from a single chiropractor in an airfield working under a canopy to shield the hot Texas sun to over 9,000 clinics across America,” said Dr. Timothy Novelli, founder and president of The Patriot Project. “We have had 14 Medal of Honor recipients, generals, an astronaut and the who's-who of the military join our organization.”

There are currently six universities that encourage their new doctors to join The Patriot Project, which not only provides a way for them to give back early in their career, but also helps build their practice.

“I tell my young doctors that by joining The Patriot Project, you are strengthening families, communities and America by removing pain and restoring function to improve the quality of life for the patient and their loved ones,” said Novelli. “You are bringing back Christmas, Thanksgiving and football games by allowing moms and dads to be present with their families.”

Its upcoming annual celebration, The Patriot Ball, will highlight the year’s accomplishments, which includes Novelli receiving the George Alexander BAVF Volunteer Award from the Blinded American Veterans Foundation in recognition of The Patriot Project’s service to American veterans with sensory disabilities.

Late board member Hershel Woody Williams will also be recognized at the event. Before his passing earlier this year, Williams was the last surviving World War II Medal of Honor recipient and was an active advocate and philanthropist. The Patriot Project led the effort to install one of his Gold Star monuments, a tribute that honors Gold Star families and the legacy of their loved ones who paid the ultimate sacrifice, at Price Park in North Canton.

All funds raised by the organization support its mission of providing care and scholarships to veterans pursuing their doctor of chiropractic degree. Learn more www.patriot-project.org.