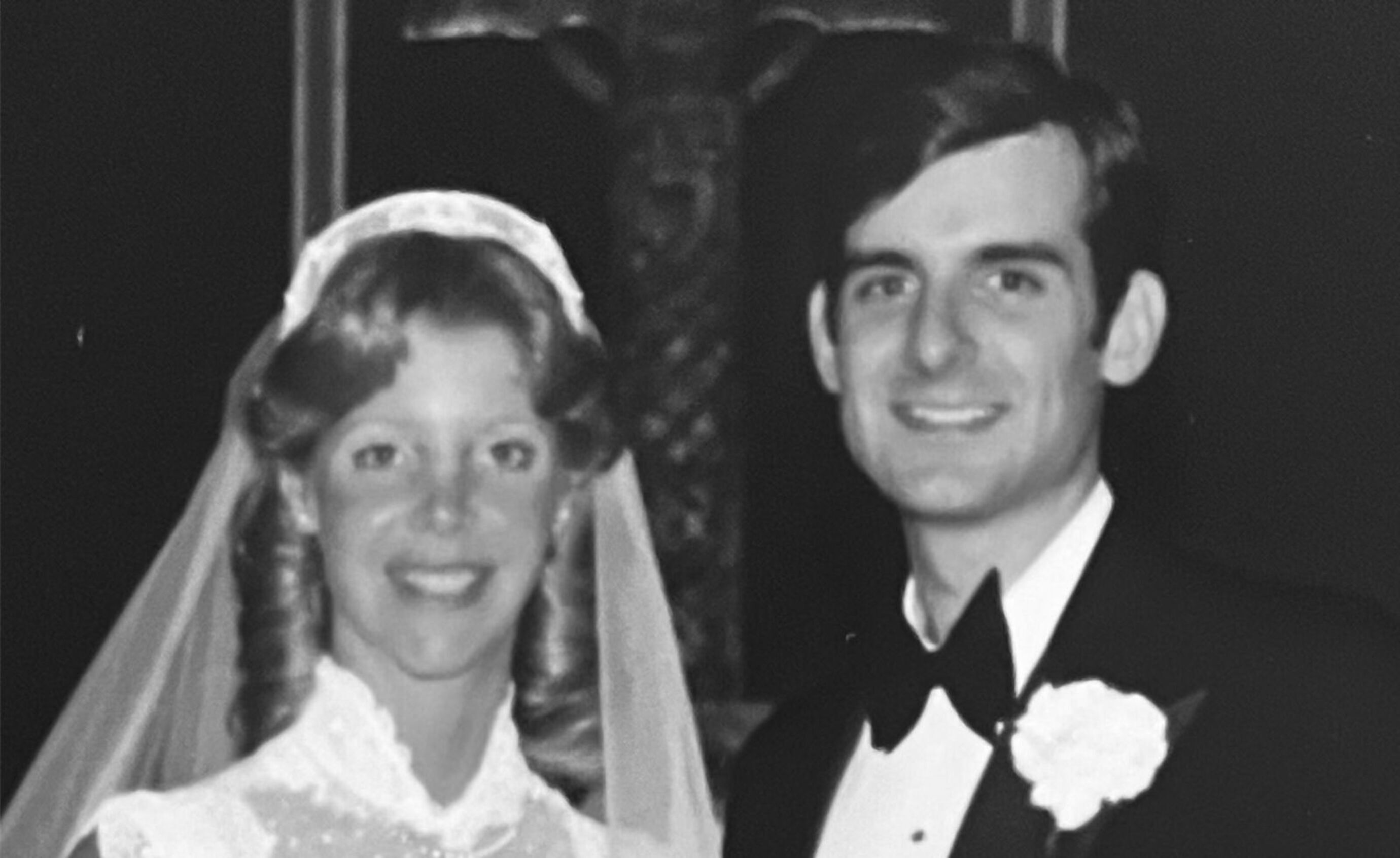 Seventeen charitable funds were established through Stark Community Foundation from January 1 through June 30, 2022.

Fether Family Foundation
Hilscher-Clarke Electric Company President John Fether and his wife, Jennifer, established a family foundation to impact charitable causes and foster a tradition of giving that can continue for generations. After their passing, their children – Madoc, Wyatt, Brady, Tafft and Piper – will continue their family’s legacy of community-mindedness through this foundation.

Leesa Hall and Donald M. Kurdziel Camp Wakonda Director’s Fund
Downtown Canton’s Christ Presbyterian Church has played a foundational role in the lives of Lehman High School sweethearts Leesa and Don Kurdziel: first as the place where Leesa shared her deep engagement with the church’s youth ministry and Camp Wakonda with Don; and later as the place where the two Ohio State University graduates were married.

With enduring gratitude for the profound influence these experiences continue to have on their spiritual lives, the Kurdziels have established this fund to provide annual support to Christ Presbyterian Church’s Camp Wakonda, with each grant to be used at the discretion of the camp’s director.

Charles A. and Maria C. McDonald Foundation
Charles and Maria McDonald established a charitable foundation to facilitate their family’s philanthropy and to benefit an array of nonprofit organizations locally and in the communities where they live. They want to impact people’s lives in a meaningful and positive way and support their family’s legacy of giving.

John R. Nichols Charitable Foundation
John Nichols, retired from The Timken Company, established a charitable foundation to support the nonprofits he cares about in Stark County and beyond. After his passing, his foundation will provide long-term support to several causes.

Kathleen S. Nichols Charitable Foundation
Born and raised in Stark County, Kathleen Nichols, retired from Perry Local Schools, established a charitable foundation to support her favorite causes in the community. After her passing, her foundation will provide annual support to several    nonprofits.

View the rest of Our Family Tree.