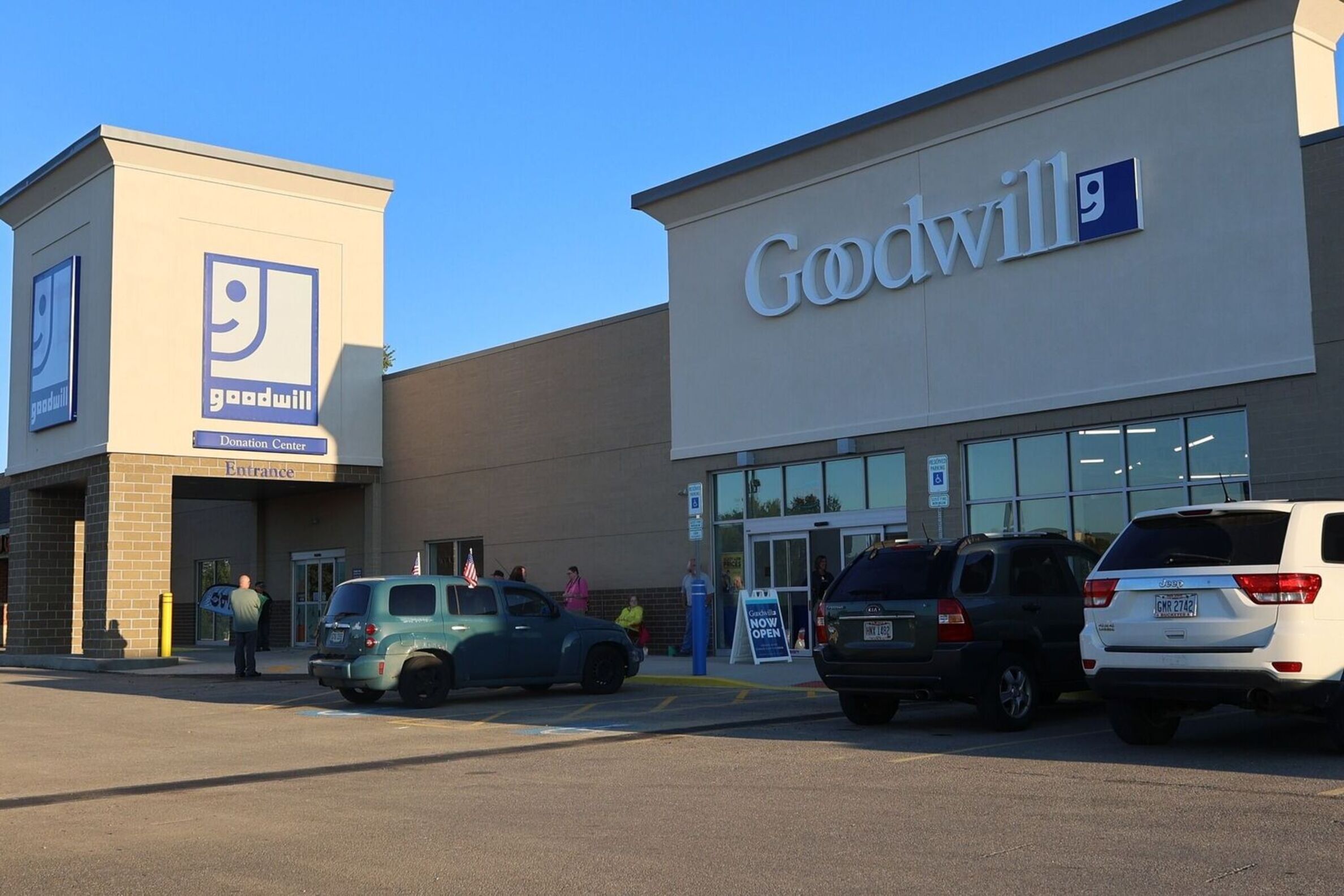 In partnership with The Repository, every Monday, Stark Community Foundation is highlighting positive happenings in our community. Here’s to Good News Mondays!

In friendly competitions between rival Stark County schools, local communities are competing against each other both under the Friday night lights and in a donation drive for Goodwill’s Drive to Victory program.

Each week, a donation trailer is parked at two participating high schools leading up to their Friday football game to collect clothes and household items. At the end of each week, Goodwill weighs the donations and the school with the most donations wins a $250 scholarship.

Earlier this month was the first Stark County competition between McKinley Senior High School and Perry High School — which McKinley won with donations totaling 5,550 pounds. In total, more than 10,000 pounds in material donations were collected for Goodwill between the two communities.

Those donated items will be processed and sold in its local network of seven retail stores throughout Stark County. The revenue from the donations support a wide network of Goodwill community programs, including employment training for people with disabilities and other barriers to employment, parenting classes, family strengthening programs for those in crisis and rape crisis services.

“Donations of clothing and housewares are the lifeblood of our organization and help to support programming that touched the lives of thousands of people right here in our community,” said Anne Richards, president and CEO of Goodwill Industries of Greater Cleveland and East Central Ohio. “Kudos to the students, families and community members that contributed to the Drive to Victory competition. They are changing lives for good!”

Acceptable donations include houseware and home furnishing, small appliances, furniture, linens, clothing for children and adults, holiday decorations and many other miscellaneous items. Learn more and see the full donation guide at goodwillgoodskills.org/drive-to-victory.