Ondrejas Leaves a Legacy of Learning 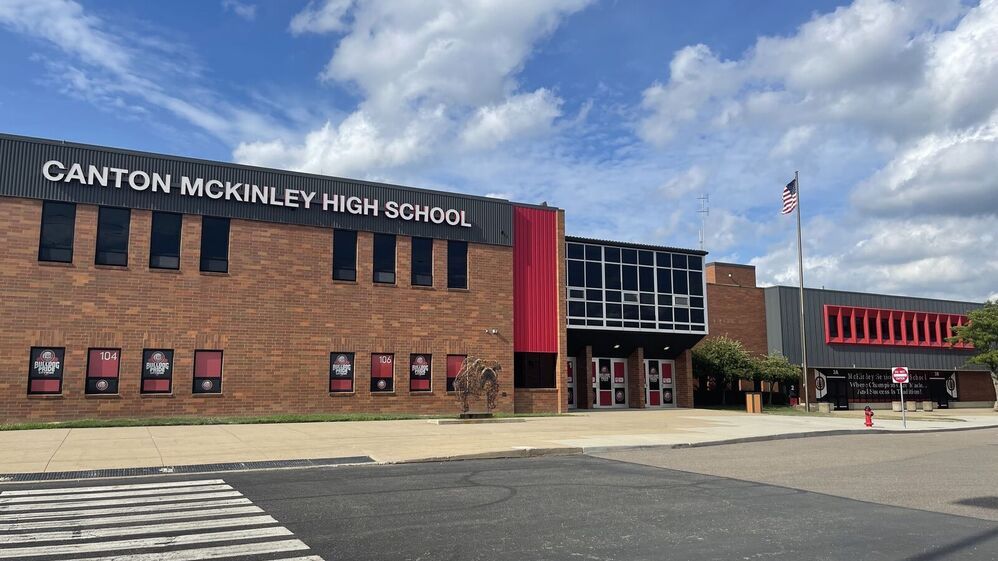 As seen in The Difference: Summer/Fall 2022 Edition

When Stephen Joseph Ondrejas, Jr. passed away in 2020, he left a legacy of learning in the communities where he lived and worked.

He dedicated his life to urban planning, education and philanthropy in Ohio and Texas, helping neighborhoods develop strategic plans, teaching the next generation of leaders and growing sustainable organizations.

Early in his career, he served as chief planner for the City of Canton before becoming the director of planning for the City of Wichita Falls, Texas.
Ondrejas was elected president of the City Planners Association of Texas where he contributed to the development of the state’s urban policies.

With a passion for teaching and inspiring young minds, he taught business for 22 years at a community college in Texas before retiring in 2008. During his time at Del Mar College, more than 4,000 students attended his courses, and he was instrumental in helping 400 students obtain paid internships.

While he explored his charitable vision as part of his estate plans, Ondrejas worked closely with Stark Community Foundation to create three charitable funds to ensure his legacy of learning lived on in perpetuity.

With a strong interest in theology and theoretical cosmology, Ondrejas established the Lykeion Fund to benefit educational institutions in Canton, Ohio and Corpus Christi, Texas that explore and discuss how the contemporary application of classical Greek thinking can contribute to western civilization.

Kent State University at Stark is planning a fall symposium for area educators to come together to learn and share ideas on teaching ethical and engaged citizenship. Students in Malone’s History of Classical Greece and Rome class plan to visit the Cleveland Museum of Art to engage with Greek artifacts and art, and Walsh students will benefit from a Greek architecture lecture and a downtown Canton walking tour highlighting Greek architecture and its American adaptations.

It is because of Ondrejas’ generosity, passion and commitment to education that students of today and for generations to come will have opportunities for further education and deeper thinking.